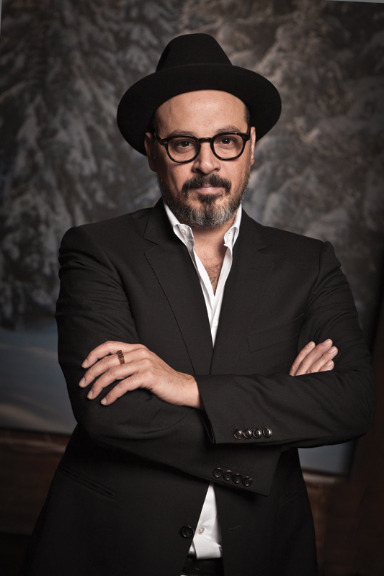 “…what you see is a really raw interpretation of how we would do 20/20, how we would do National Geographic, 60 Minutes etc. because we’re all fascinated by science and culture and technology and the world of politics especially but, too many times all those important things are communicated through this kind of stultifyingly boring format.”

The Vice Guide to Travel DVD has been out for a while now, so check it out to see the Vice crew stomp through locales like Chernobyl, Beirut, The Congo and Pakistan, and film it all. They say it’s a revolution in the business of going places, doing things, and telling people about the places you went and things you did. That’s true, and where global politics meets youth culture, you get this new form of guerilla journalism. It’s interesting stuff and an exciting time for Vice. You’ll hear that through the interview. This week Vice launched their new online TV network: VBS TV which will feature behind the scenes footage, and extras from this DVD and future projects in the DVD Series.

This interview, which was recorded in November 2006, looks at how the magazine is changing from the inside, and from the mind of a top brass official. What makes Vice different than 60 minutes? How will Vice retain it’s original edge? What happened when the cameras went off? How can Lowsound get an invite to the next American Apparel photo shoot?

A 20 minute interview, I couldn’t cut any more. Props to Eddy for taking the time. It’s Lowsound in TO, Vice in BK, here’s your vacation this month peoples.