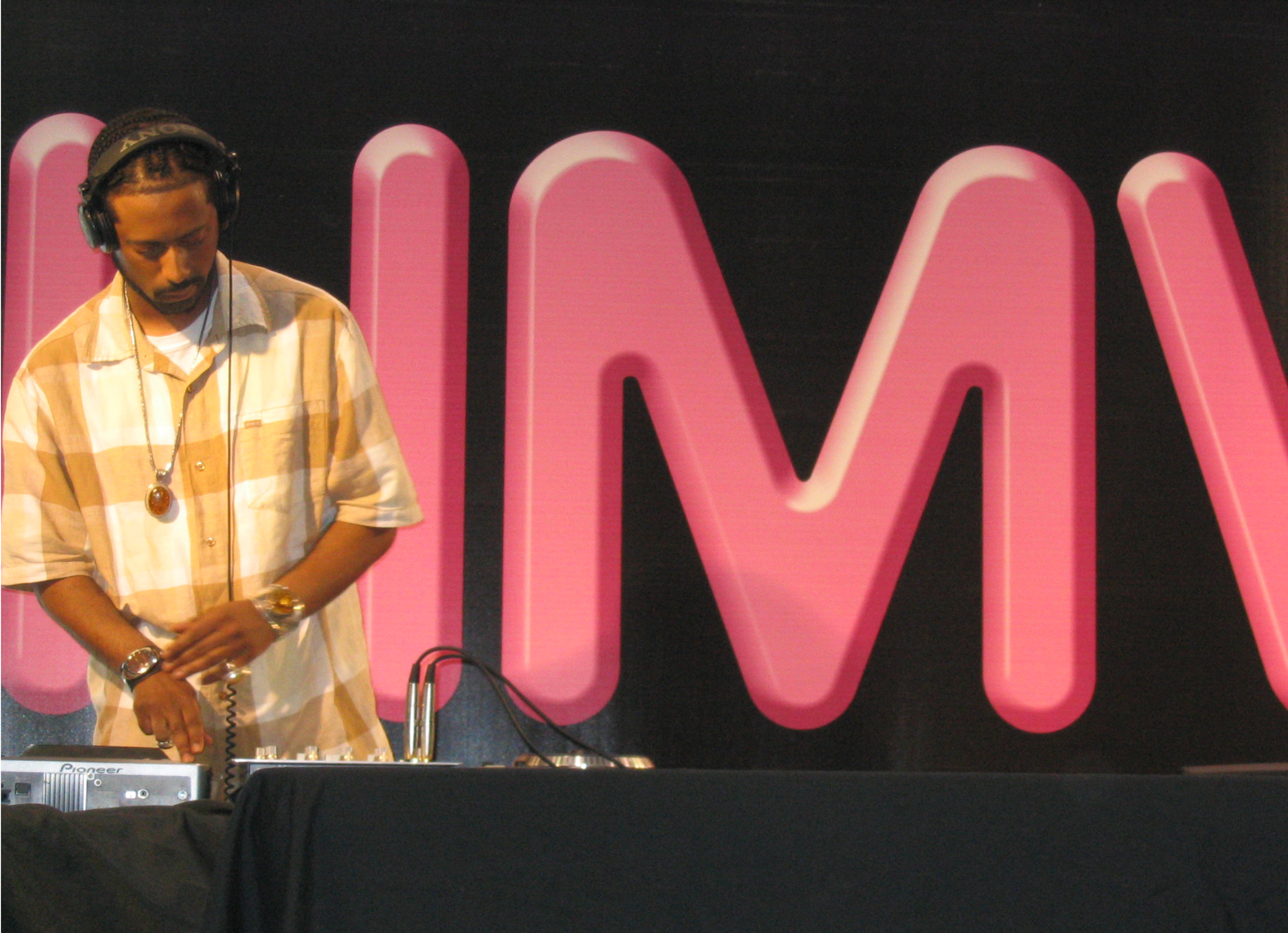 “probably the Loop Digga, my homey…”

This is an interview I did with Madlib way back in June when he was here in Toronto for the Stones Throw 2005 tour.

There’s not a lot left to be said about this guy, but for the most part he remains a mystery. He smokes green, makes experimental, totally original hip hop, is an old school jazz cat, and loves hanging out in record stores. Beyond that, he’s mostly unknown.

He is mean on the drums though, as he showed at the Opera House. And at HMV, he played an instore set of unreleased beats and instrumentals, some of which will likely never see the light of day again. Lowsound was there for the recording and you can hear a sample below.

Special thanks to Madlib, everyone at Koch Entertainment, and Egon at Stones Throw. Be sure to check for Madlib’s new projects – Beat Konducta Volume 1: Movie Scenes and Sound Directions: The Funky side of Life.